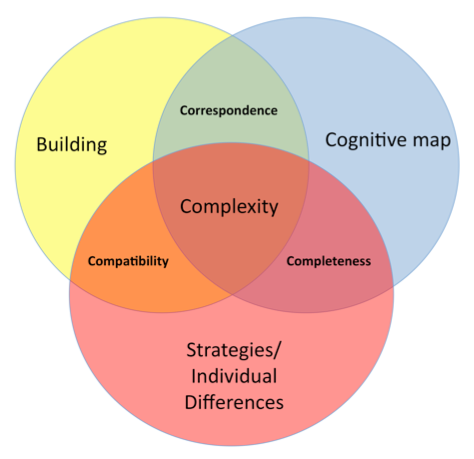 Stress and Navigation
This line of research examines the effects of stress and an individual’s spatial ability, measured as mental rotation ability, on navigation during an emergency situation – a fire in a mall. Participants learn a virtual mall environment and were subsequently either told to meet a friend at the far exit (control) or to use the far exit to escape a fire.

In an emergency, participants were faster to start moving, made more errors during navigation, and overestimated the amount of time they took to exit relative to controls. Relative to controls, low spatial participants in an emergency more often reversed a learned path to exit the mall, whereas high spatial participants more often directly used a previously learned path.  These results illustrate that stress from an emergency situation negatively impacts navigation, and that the behavioral consequences of this are in part dependent upon one’s spatial abilities.  Follow-up research is currently ongoing to further understand these differences in solution use. 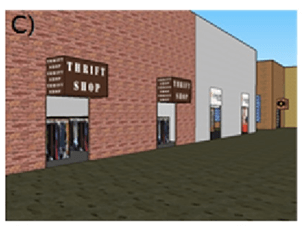 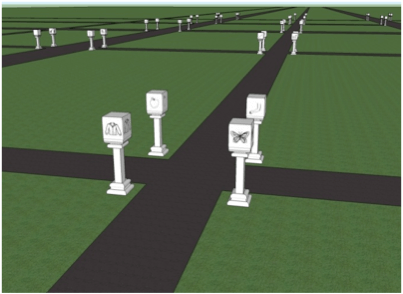